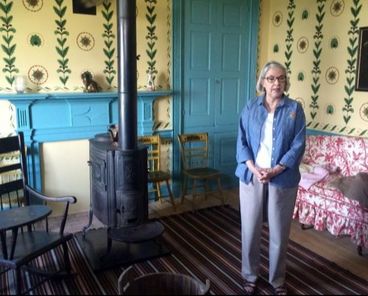 ​Betty Campbell has long served on the boards of the John P. Parker Museum and Historical Society, Inc., and the Rankin House State Memorial, Inc., both important Underground Railroad safehouses in Ripley, Ohio. She is the current president of both organizations. In large part due to her efforts, both sites have been restored, funded, opened to the public, and accorded National Historic Landmark status. Campbell received the National Underground Railroad Freedom Center’s John P. Parker Award given for outstanding Underground Railroad work in Ohio, and guided Freedom Center staff in filming Brothers of the Borderland on routes where John Parker and the Rev. John Rankin guided freedom seekers north. 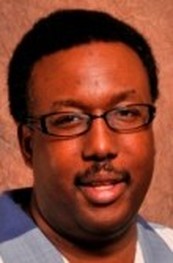 Dr. Eric Jackson is an Associate Professor of History in the Department of History and Geography at Northern Kentucky University and the Director of the Black Studies Program. He completed my doctorate in 2000 at the University of Cincinnati., using an interdisciplinary approach of history and education. With almost twenty years of academic experience at the university level, he has taught numerous classes in a variety of fields and published a wide array of book reviews and articles in many local, regional, national, and international journals, such as the Journal of African American History, the Journal of Negro Education, Ohio History, the International Journal of World Peace, and the Journal of Pan African Studies. He currently serves on the editorial board and resided as the Book Review Editor of the Journal of Pan African Studies; he is also on the editorial board of the Northern Kentucky Heritage Magazine. Current works in progress include: a book titled Unique Challenges in Urban Schools: The Involvement of African American Parents (to be published by Rowman and Littlefield – May 2015) and an Introduction to Black Studies textbook, to be published by Pearson/Prentice Hall (tentative publication date – January 2016). 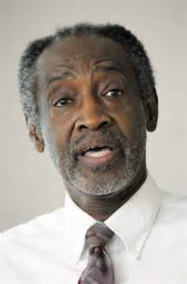 Dr. Brown is a retired Associate Professor of Sociology and African American Studies Emeritus at Northern Kentucky University.
He has collected 50,000 runaway ads from primary sources and analyzed the content to distill pertinent information about conditions and attitudes that he intends to be made widely available for future research.  His work reveals enslaved persons as the focus of the Underground Railroad story.